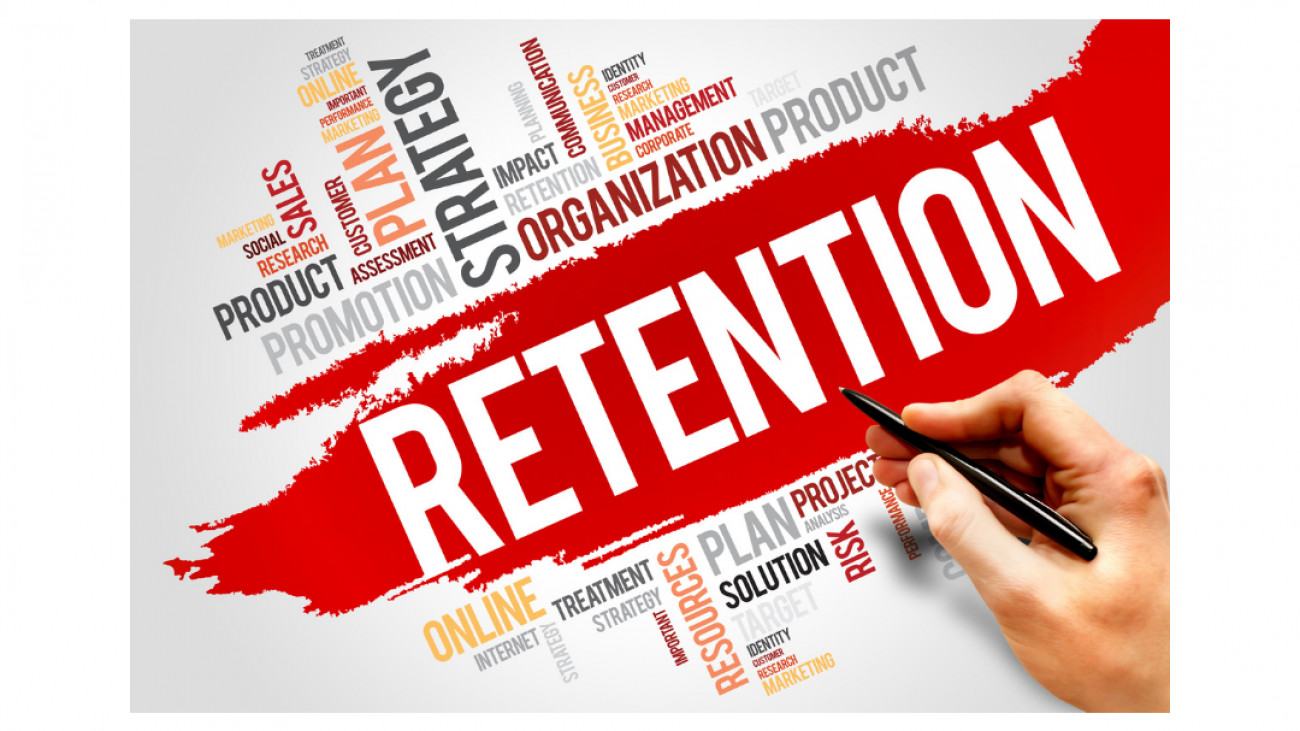 Exit interviews empower you to transform turnover errors into cost savings.  In this blog article, we discuss “how”.  If you are not familiar with exit interviewing, it is a process that a company uses to glean clues as to why people are choosing to leave the company.  Think about what it costs to advertise, recruit, interview, hire, onboard, and train new employees.  Then add in the time and costs for the new employee to become fully vested in the job, able to competently access resources and effectively navigate the organization’s culture, to reach a high level of performance and productivity.  The longer all of this takes,  the more profound the effect on teams and ultimately on your customers.

There are several research techniques to determine why people are leaving the company.  The most direct approaches ask questions of the departing employee in one form or another.  Some use an online or automated phone survey while others may use a warmer, more personal touch such as an in-person, face-to-face interviewing process.  This author recommends the more personal type of process.  The reasons for this recommendation will become clearer as you continue reading this article.

Why do exit interviews?

Information obtained from exit interviews is used to design strategies to lower the turnover rate, improve working conditions, and increase overall employee morale.  The right questions are critical as are the timing of the interview and the subsequent analyses of the data collected.  Perhaps the most important element is the actual use of the results from the data analyses to develop strategies to lower the turnover of high performing employees.  Now, let us look at how a hypothetical employee in a hypothetical company typically encounters an exit interview.

Let’s say, after several days of consideration, you have finally made the decision to leave your current job and accept an offer from another organization.  You submit your notice in writing to your manager.  Your manager is shocked as are your co-workers when they learn that you will be leaving in two weeks.  Finally, it is your last day and your manager asks you to come into her office for an exit interview.  By this time, you have gone through the farewell parties, well-wishes from your colleagues, and have mentally already left your old job and are more than ready to start the new one.  But now you must answer questions about why you wanted to leave which you prefer right now to keep to yourself.  If your manager were really tuned in, she would realize that this is one of the worst times to conduct an exit interview.  Mostly, the information she gets now would be superficial and worthless.  Yet, many companies still do exit interviews at this juncture, and then make decisions with the poor quality of information they get.

The practice of conducting exit interviews on the employees last official work day, or close to it, usually results in the employee answering the “Why are you leaving” question with a response of “for a better opportunity” when in reality the employee does not want to burn any bridges and reveal his/her actual reason.  The time lag allows the former employee space to be more objective, and most times results in a different reason than “for a better opportunity”.  The reasons provided at this later time often reveal actions that the organization can take to avoid further loss of good employees.  Here are commonly provided reasons that the company might be able to learn from:

We recommend that an exit interview be conducted after the employee has left the organization.  And, that this exit interview be done via smart phone or online conference calling with audio and video.  The video component allows the interviewer to read the respondent’s body language, particularly the eyes and facial expressions, while the audio component of the telephone interview is one of the better tools for efficiently getting and documenting actionable information.  Skilled interviewers can ask follow-up questions or ask the respondent to clarify a response resulting in a far richer database for making subsequent decisions.  There is also another significant reason for using the personal approach which will be in the next section.

Selecting your sample for the exit interview

Regardless of whether your organization experiences high turnover, moderate turnover, or low turnover, my recommendation is to NOT give everyone an exit interview.  With resource limitations, I strongly urge that only people who have been good performers and are eligible for rehire be given the exit interview.

Keeping this important point in mind, I would like to ask you a question:  “Who could you hire that minimizes the cost of hiring, onboarding, and training?”  The answer to that question is, of course, a former employee who has already been onboarded, trained, and demonstrated that he/she is a good performer for your company.

When an exit interview is given four weeks to six months after the employee’s departure, it can be used as a recruitment tool.  You can use it to win back people whom you know have already done a good job in your company.  Many times, the ex-employee regrets their decision to leave finding that the “grass is not greener” on the other side.  This employee only needs a slight pull to return.  Open the door to a high impact, low cost recruitment tool.

One company experiencing high turnover in a key position used the exit interview process four weeks to one year after departure.  They found that two-thirds of the interviewees, in response to “What is the single most important reason you chose to leave company X?”, indicated that they were not really leaving the company but wanted to get away from their immediate manager.  So, think about that, “would they have given that reason if asked just prior to departure?”  Probably not.  Then a little later in the interview they were asked, what conditions would you require to think about returning to the company?  It was found that about two-thirds of those who cited their manager (as the cause for them leaving), would return if they did not have to work for that manager.   Very few ex-employees answered this facetiously by asking for triple their closing salary as an example.  Most were serious about returning to do a similar job in the same pay range.

After this sequence of questions, they were asked, “would you like one of our recruiters to call you and explore your return to our company?”  About one-half indicated in the affirmative.  This resulted in a great talent pool for the company, of which they were able to capitalize on and rehire a significant number of good performers back to the company with the advertising, recruiting, screening, orientation, training, and start-up development costs significantly reduced.

Most Human Resource professionals would love to mine this talent pool.  The exit interview process is not cheap, requiring money and resources, to implement.  But, when you think about the value and quality of the information you obtain, even from those good performers who would choose not to return, it is a worthwhile investment.

When you throw in the possibility of a talent pool from which you can re-recruit good employees, it results in an even better cost-benefit ratio.  Watch your recruiter’s eyes light up when you hand them a list of prospects who have already been good performers in your company.  Finally, do you want to be known, in your industry, as the best training company thereby helping to staff your competitors at your expense OR the company where potential high performers go to work and make a career?  The choice is yours.

Dr. Richard Harding has more than 45 years of experience working in the field of psychometrics creating validated instruments such as assessments, structured hiring interviews, exit interviews, and surveys.  With his teammates, he has developed hundreds of interviews and surveys for organizations in the US and around the globe.  His expertise includes evaluating new hire quality, assessment effectiveness, source-channel efficiency, time to hire, cost per hire, and other such metrics that are of critical importance to Human Resource Professionals.  He teaches statistics and research.  He also specializes in fairness analyses and auditing compliance with Equal Employment Opportunity guidelines, such as the 4/5ths rule.

Candor, trust, and a professional relationship are the way we do business.  As creative problem solvers, we listen and provide solutions that meet your needs.

Use Statistics to Improve Assessments